New content has been added and existing content updated in a number of Gale’s In Context products.

Biography In Context
New homepage spotlights have been posted that include the “hotspot” feature. This feature allows users to hover over portions of an image on the home page enabling a pop-up window to appear with fast facts about the topic or links to additional content.

Spotlights for October are:

New portals were launched for Biography In Context this week. They include:

Updates have been made for content reflecting the ousting of Australian Prime Minister Tony Abbot, the retirement of Floyd Mayweather, Jr., and the recent passing of Moses Malone.

Contemporary Black Biography, Volumes 125 and 126 which covers 110 biographies across the 2 volumes. Some of the individuals covered include:

Take a look at the latest content updates made to Gale’s In Context products.

Biography In Context
New homepage spotlight images have been added this week. In addition you’ll find that these images have special “hotspots” that allow users to hover over portions of the image to find fast facts about the topic and links to additional content. The new spotlights include:

A new portal page has been added that features Lindsey Graham and updates have been made to biographies for Elizabeth II, Queen of England and Stephen Colbert. In addition a new video is available on the home page featuring Bill Gates and the future of technology.

New content and resources have been added to one of your favorite In Context databases. See what’s new!

Two new portals were launched: Al-Shabab and MERS (Middle East Repository Syndrome in addition to 125 portal pages being updated in the last two weeks. Some of the topics included in the updates are:

Over the past couple of weeks we’ve added new content and made updates to already posted content found in your favorite Gale In Context products. See what’s there for you to access.

New spotlight features have been added to the homepage that include:

Take a look at some of the recent content added to Gale’s In Context databases:

Just over 30 portal pages have been updated this week with content. Some of the new entries you will see cover:

We added new content and resources to some of your favorite In Context products. Take a look at what’s available:

Biography in Context
New homepages added that spotlight the following: 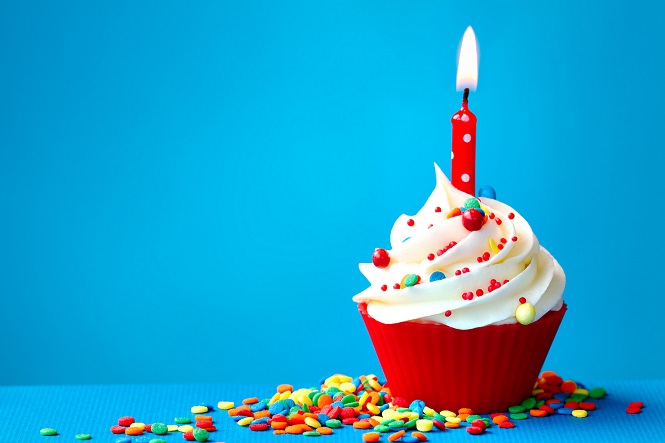 Oh, word problems… this is not your week! This week the world bemoaned a question, first posted to Facebook (then making it away through Buzzfeed to the BBC, and beyond.) The certainty of posters with their “easy” (and, of course, incorrect) responses only helped to fuel the fire. For those who missed it, here is the original question (with some spelling and grammatical editing… that’s an entirely different post!).