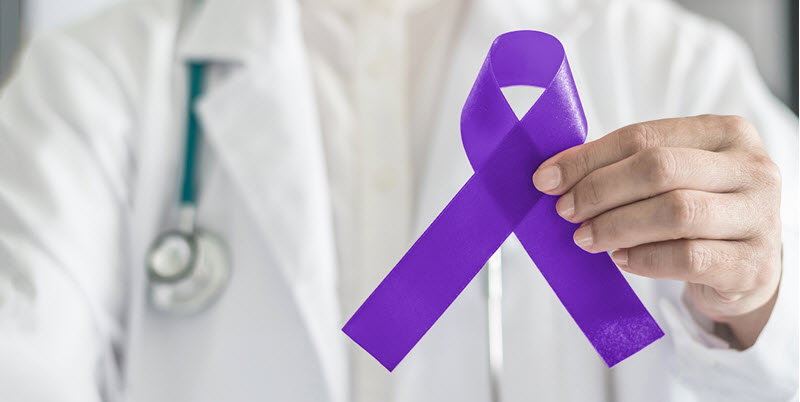 Consider two great baseball players: Bill Buckner and Tom Seaver. Buckner, who played from 1969 to 1990, is remembered in the popular imagination for an error he made in a World Series game, but baseball fans know that he was a great hitter who maintained his greatness across a remarkable twenty-two-year career. Just a few stats: He collected 2,715 hits; he won the batting title (highest batting average) in 1980 with an average of .324; and he was uniquely difficult to strike out—he never struck out more than 39 times in a season (he came to bat, on average, about 427 times each year) and never (not once) struck out more than twice in a game. Let that sink in as you watch your favorite team this season. Buckner was a great hitter.

Tom Seaver was simply one of the best pitchers to ever play the game. Seaver, a member of baseball’s Hall of Fame, played from 1967 to 1986 and was known as “Tom Terrific.” A few of his stats: He won 311 games (300 wins is a rare feat—only 24 pitchers in baseball history have done it); he struck out 3,640 batters (another rare feat—only 17 have done it and he’s sixth on the list); and over the course of his career, he had 27 three-hitters (he allowed the other team only three hits), ten two-hitters, five one-hitters, and one no-hitter. Fellow Hall of Famers Bert Blyleven, Steve Carlton, Bob Gibson, Juan Marichal, Jim Palmer, and Nolan Ryan all called him the best pitcher of their generation.

I bring them up now because it’s baseball season and both players have an unfortunate connection to June’s call for Alzheimer’s & brain awareness: Bill Buckner died on May 27 of Lewy body dementia (LBD). LBD, similar to both Parkinson’s disease and Alzheimer’s disease, is a neurodegenerative disease that involves increasing cognitive impairment and behavioral changes. And Tom Seaver’s family announced in March that he had been diagnosed with dementia (the specific diagnosis was not revealed) and that he would therefore retire from all public appearances, including Hall of Fame induction ceremonies.

Please research more about these conditions. Gale’s Health & Wellness Resource Center has a wealth of material on them and other degenerative brain diseases. It also offers a lot of information on the treatments and medications that can help make their symptoms more tolerable. Health & Wellness Resource Center is a great resource for patients, their families, and everyone interested in what can happen to even the healthiest of human bodies.

Brigham Narins has worked on the editorial staff at Gale for more than 20 years. Although he started out working on literary criticism products, his many years of experience with health and medical reference make him practically a doctor. (Disclaimer: for medical advice, seek out board-certified medical professionals.)