| By Chilton Staff | In the northern hemisphere, the beautiful Pleiades constellation beams in the clear winter night sky. The star cluster is the inspiration for Subaru’s name and badge. Subaru is the Japanese name for the Pleiades. In Japanese, Subaru also means to govern, gather together, and unite. This winter, ChiltonLibrary has gathered together the … Read more |By Chilton Staff| Winter’s snowy, wet, and windy weather plus cold temperatures put added stress on our vehicles. How can we protect our vehicle and those riding in it? Regular maintenance is key to preventing some of the most common automotive issues. In addition, check these items before travel to help save you from a … Read more |By Chilton Staff| Beginning with the first automakers in the early 1900s, manufacturers sometimes scribed serial numbers or other identifiers on vehicles, engines, and transmissions. Half a century later in 1954, federal rules began requiring automakers to stamp a unique vehicle identification number, or VIN, on each car and truck, primarily as a way to … Read more |By Chilton Staff| What makes a home? For many, protection from the elements and warmth is essential. Those same essentials are what can make your vehicle a cozy castle for creatures great and small. On wintry nights, a warm engine, tasty wires, and other chewable components can make a vehicle into an inviting “mobile home” … Read more

| By Gale Staff | Chilton has set the standard for auto repair know-how for over 100 years. Gale is pleased to share that ChiltonLibrary, trusted by do-it-yourselfers and the automotive trade, is migrating to a new user experience later this fall. Widely known for authoritative, money-saving car-care guidance your patrons need for most years, … Read more | By Chilton Staff | Called the “River of Life,” the Columbia River through the Cascade Mountains is an area of spectacular beauty. Flanked by forested hills misted by waterfalls, brimming with salmon, and home to millions of creatures from microbiota to beaver and bears, the Columbia Gorge has been sacred to the Chinook peoples … Read more

| By Chilton Staff | Many people believe that a two-to-three-year-old car is a better buy than a new one. This may be true. The new car suffers the heaviest depreciation in the first few years and is usually not old enough to present a lot of costly repairs. Whatever the age of the used … Read more 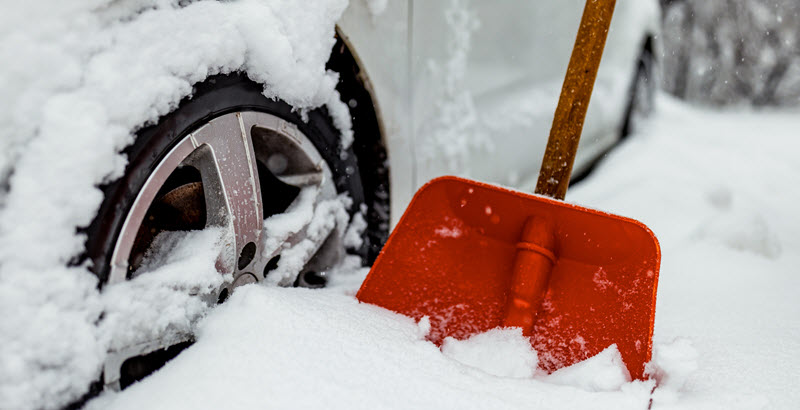 | By James Ormsbee, Manager, Chilton | Like most of America, I’ve been at home. For weeks now. I only head out when I need to. So last week, I had to run a few errands. When I started my truck—a 2006 GMC Sierra—an intolerable whine developed from under the hood, which only grew louder … Read more