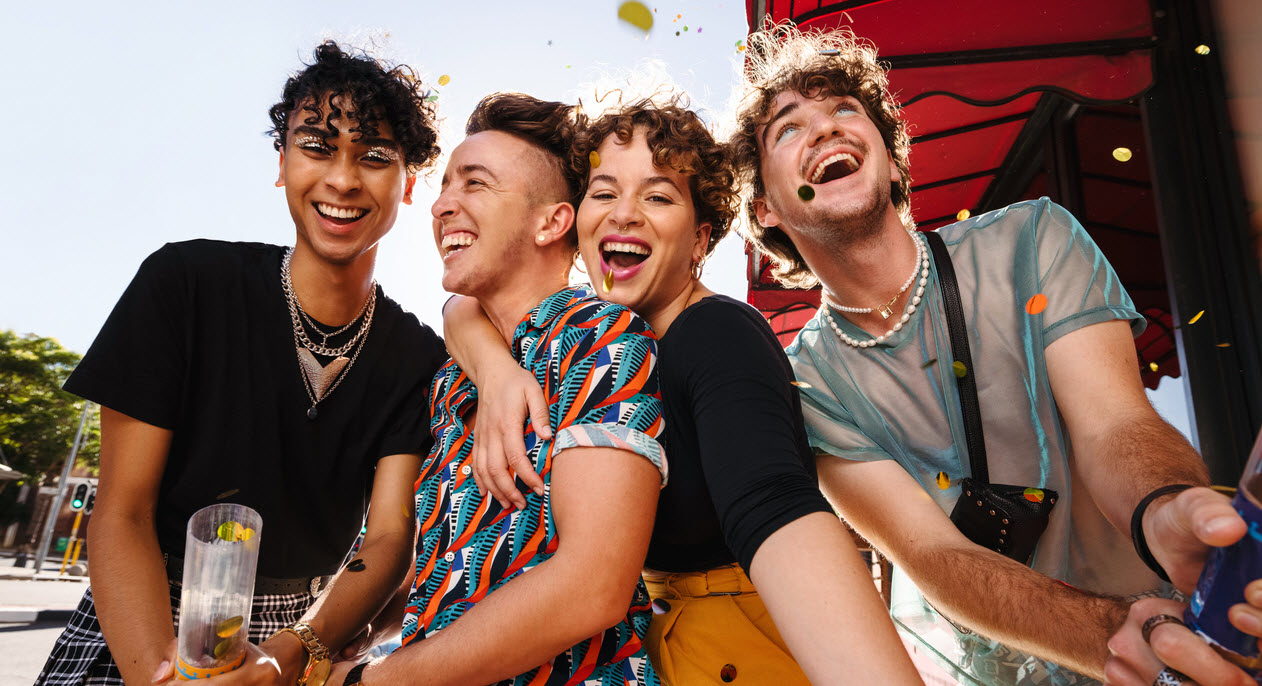 October is LGBTQ History Month, and Gale In Context: Biography celebrates the trailblazers whose courage and fortitude continue to inspire a new generation of activists.

LGBTQ History Month includes National Coming Out Day, the 11th of every October—an occasion first promoted by Jean O’Leary, a former Roman Catholic nun who helped shape the mission of the newly launched National LGBTQ Task Force in the 1970s. The task force was part of a wave of new groups who borrowed not just from the civil rights movement of the previous decade but from earlier tolerance-advocating organizations, like the Mattachine Society, founded in 1950 in Los Angeles by Harry Hay, a Californian labor activist and Communist. Of the same generation as Hay was Frank Kameny, a highly qualified astronomer who was fired from his civilian job with the U.S. Army in 1957 and became plaintiff in the first lawsuit heard in U.S. federal court to contend that sexual orientation should not be subject to discriminatory laws.

Kameny lost his case, but dozens of other LGBTQ Americans earned hard-fought legal victories in the years to follow. One of the last barriers—and the most transformative one, it could be argued—was the U.S. Supreme Court decision that legalized same-sex marriage in 2013, United States v. Windsor. Its plaintiff, Edith Windsor, faced onerous financial penalties related to the estate of her spouse, to whom Windsor had been committed for nearly 40 years.

In 2021, among the designated honorees for LGBTQ History Month is playwright Mart Crowley, whose breakthrough work was adapted into the 1970 ensemble film The Boys in the Band, a landmark of gay representation in popular culture. Another landmark work was The Normal Heart in 1985, penned by author-activist Larry Kramer as a siren call about the HIV/AIDS crisis. Kramer also hosted the first organizational meeting of the group that became the nonprofit agency Gay Men’s Health Crisis (GMHC) in his New York City apartment in January 1982.

That same wintry month in the early 1980s welcomed a son born to a pair of college professors in South Bend, Indiana. The infant, Pete Buttigieg, grew up to be a surprising trailblazer in American electoral politics. He was elected mayor of his hometown, then sought nomination to become the first openly gay presidential candidate, and became the first LGBTQ person to serve as a member of the cabinet when he was nominated U.S. secretary of transportation in February 2021.

Gale In Context: Biography is rich in resources that open a window into the lives and activism of scores of even earlier figures from LGBTQ history—from Hollywood director Dorothy Arzner, who in 1938 became the first woman admitted to the Directors Guild of America, to German photographer Wilhelm von Gloeden, who spent much of his life in southern Italy and helped make the Sicilian resort town of Taormina a safe community for gay men who wished to live openly in the late nineteenth and early twentieth centuries. Gloeden was a contemporary of Magnus Hirschfeld, the pioneering physician, psychiatrist, and reformer who in 1897 founded the Scientific-Humanitarian Committee of Berlin, the world’s first LGBTQ advocacy group.

You can read more about these activists and others in Gale In Context: Biography.

Not a Gale in Context: Biography subscriber? Learn more about this authoritative database >>