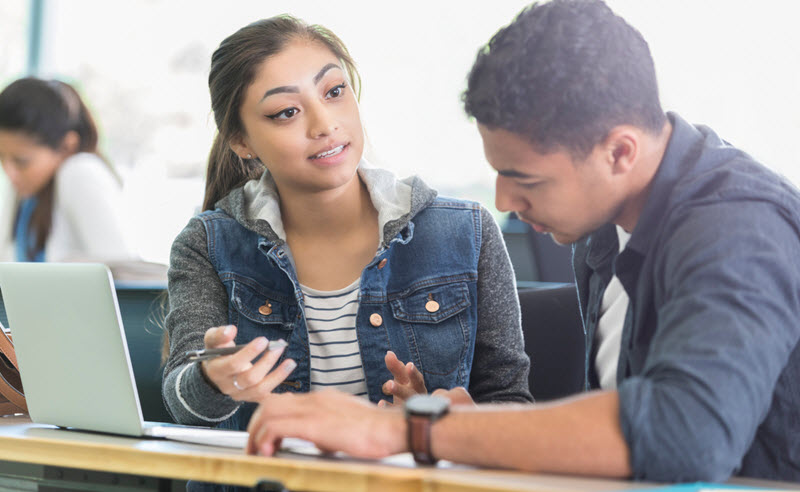 A debate is defined as a discussion, generally in a formal setting, in which two sides present opposing views on a topic. Debates have been recorded in history for millennia, and various debates have been labeled Great Debates over time, covering a wide variety of topics from religious views and scientific theories to forms of government and slavery. Different methods and styles of debate exist, and the format for presenting opposing views may vary depending on the audience and purpose of the debate, though the rules generally include arguing in a civil and respectful manner.

In the modern era in the United States, debates occur in a variety of spaces, including by lawyers in courtrooms and by politicians on various media preceding US elections. In these settings, debates can inform and educate the public on topics of relevance to specific individuals or the entire nation. Students in middle school and high school may begin practicing debate skills by writing persuasive papers on popular debate topics or even participating in debate clubs in their schools, which may lead to state and national championships.

Some modern debate topics revolve around life and death issues, such as abortion and capital punishment. Others may have less consequential but more personal connections such as school dress codes and censorship. Gale’s Opposing Viewpoints In Context is a great source for exploring a wide variety of debate topics whether students are trying to convince a friend that plastic straws should be banned or to take their view on the merits of legal immigration to the national debate championships.

Students can research all the issues—no matter what side of the debate being defended. Gale’s Opposing Viewpoints In Context has what your students need to begin research, download support materials today!Mens Flynit Trainers