| By Holly Hibner | Here in Michigan, we take our automobiles pretty seriously; it is very common for laypeople to perform routine maintenance and basic repairs on their own vehicles. My husband wouldn’t dream of paying for an oil change or a tire rotation! But when both got new vehicles in 2016, general maintenance wasn’t as easy … Read more 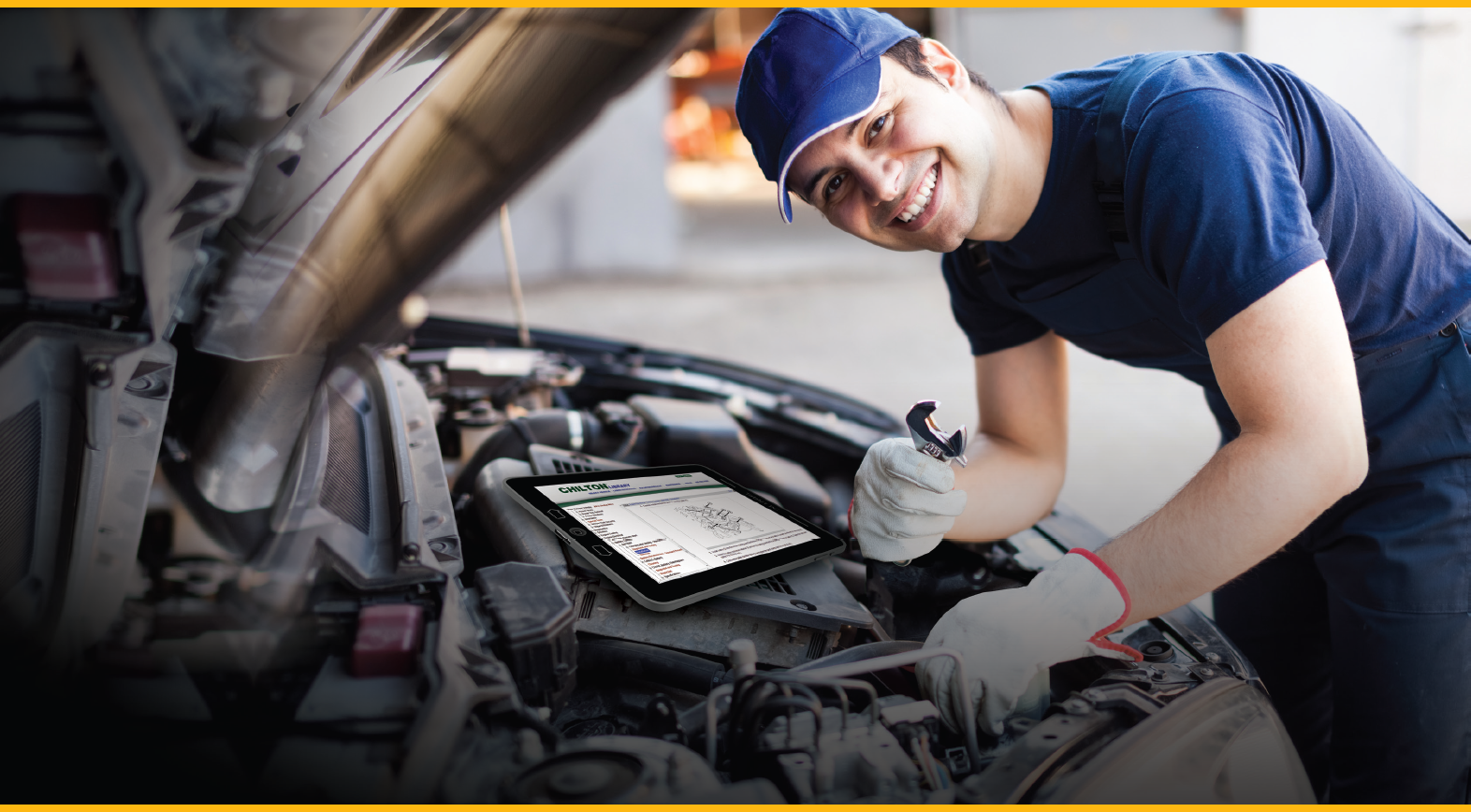