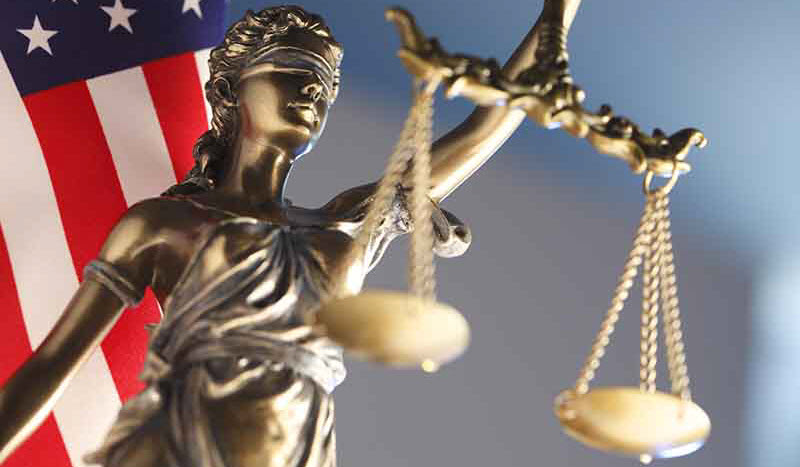 | By Andrea Drouillard | The movie Just Mercy tells the story of attorney Bryan Stevenson, who has made it his mission to help poor and vulnerable people who have been sentenced to death. While watching it, I couldn’t help but draw parallels to some of the quotes of Dr. Martin Luther King, Jr. In … Read more