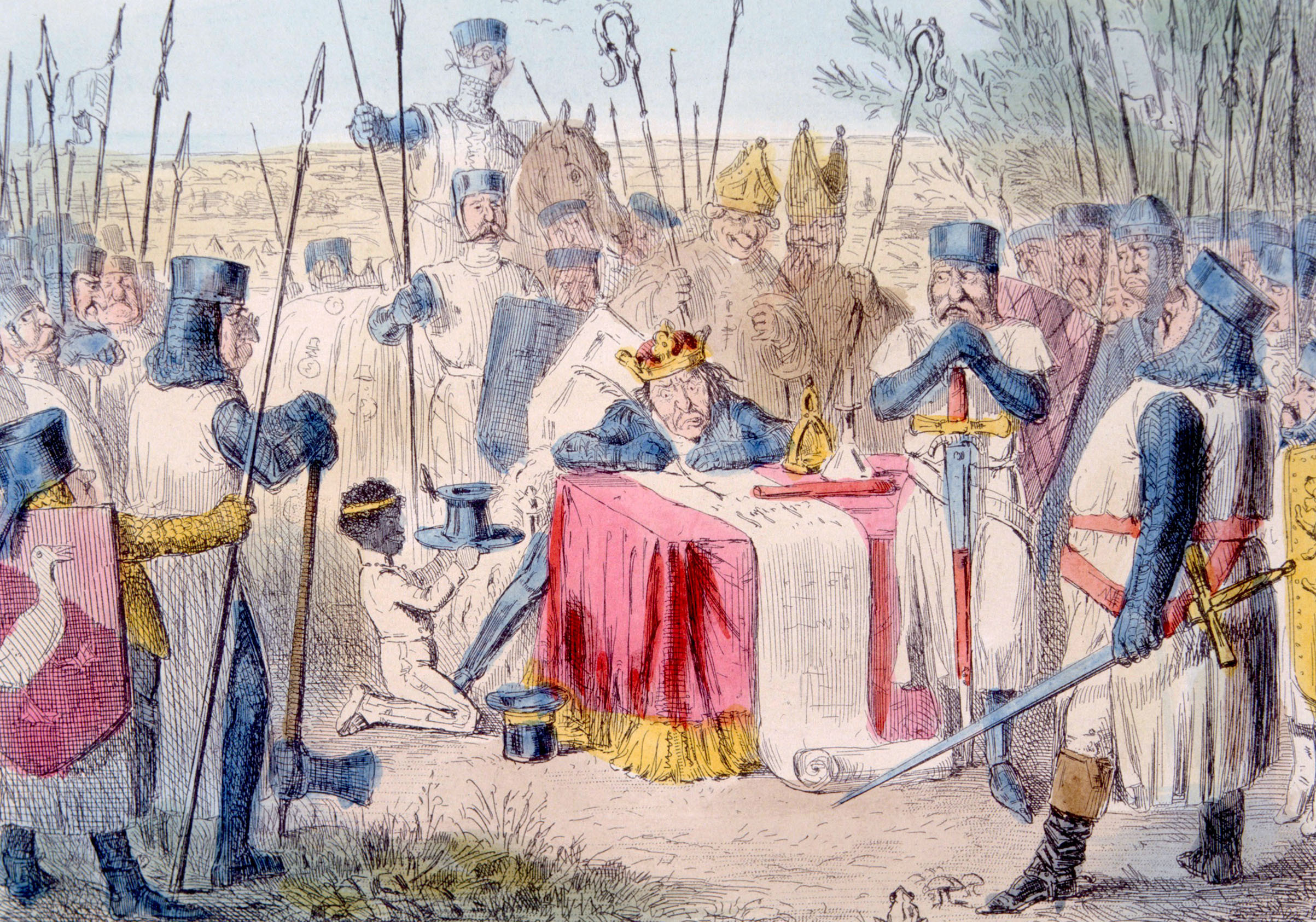 The Magna Carta, proclaimed at Runnymede on 15 June 1215, is 800 years old this week.  The Magna Carta, or Great Charter of Liberty, is the document that King John signed, accepting restraints on the monarchy. It remains a cornerstone of modern English and American law. During the American Revolution, “the English used the Magna Carta to support their claim of parliamentary sovereignty, whereas Americans distilled from it the principle of ‘no taxation without representation.’”[1]

It’s no surprise, then, that using Term Frequency tool in Gale Artemis: Primary Sources, searching through the 26 collections currently cross-searchable in this experience (including Eighteenth Century Collections Online, the Making of Modern Law collections, Nineteenth Century Collections Online, and more), I was able to isolate a surge in the popularity of the term “Magna Carta” in documents published between approximately 1749 and 1796. The high point? Fifteen out of the 16,490 documents in Artemis: Primary Sources published in 1767 contain this term.

This was a volatile year in American/British history, of course; it was the year that the Townshend Acts were enacted, imposing duties on American imports of glass, lead, paint, paper, and tea. The conversation about limited government and common law, suffice to say, was in full swing.

By clicking on the 1767 point on the Term Frequency chart, I can go directly to the results for my search from that year. In keeping with the theme of the Townshend Acts, the first result is A Seventh letter to the people of England. A defence of the prerogative royal, as it was exerted in His Majesty’s proclamation for the prohibiting the exportation of corn, from The Making of the Modern World. This was also, I find, the year that William Blackstone, Esq, Solicitor General to her Majesty, published Law Tracts, which included an essay on collateral consanguinity and “The Great Charter and Charter of the Forest, with other Authentic Instruments,
found in Eighteenth Century Collections Online. Sir William Blackstone was an English jurist and legal scholar; in 1765 he published Commentaries on the Laws of England, which continues to be cited in American courts of law. [2]

Celebrate the 800th Anniversary of the Magna Carta by taking a peak at one of our many historical digital collections through the groundbreaking Gale Artemis: Primary Sources research environment.

Bethany is an avid reader, coffee enthusiast, and travel maven. She’s a proud UMich alum with a BA in English & Spanish. While currently working on her MBA, she looks forward to graduating so she has time for hobbies again!