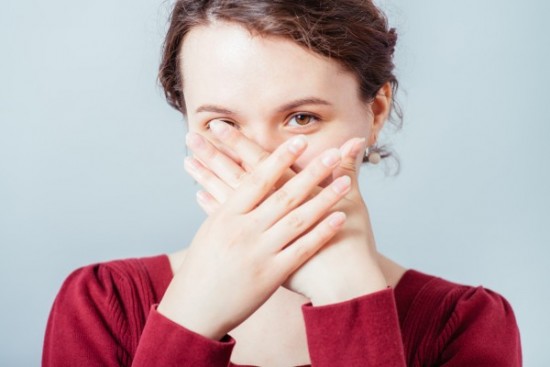 Good question, isn’t it?  Where can students go to find the answer?

Biography In Context for starters, where you’ll find a feature this month on the Mother of the Civil Rights Movement, Rosa Parks. Her quiet defiance of sitting in a “whites-only” section of a bus on December 1, 1955, galvanized support for the Civil Rights Movement, sparking Freedom Rides, boycotts, and sit-ins. Transport students back in time to visit this tumultuous era in our nation’s history – students can read about Parks and her work, hear her speak in a video, and look at her statue that President Obama unveiled in the Capitol.

This year also marks the 50th anniversary of the Voting Rights Act, and Student Resources In Context covers that legal precedent as well as recent challenges to it. While on the topic, Women’s Suffrage hit the big screen recently, and the fascinating stories behind that movement can be found in US History In Context. Read Susan B. Anthony’s “Speech on the Right of Women’s Suffrage,” from 1873, when she was arrested for the having the audacity to vote!  Look at photos of suffrage parades, read the Seneca Falls Declaration of Sentiments, as well as other primary sources from Carrie Chapman Catt, Elizabeth Cady Stanton, and others.

How do issues of race and sex discrimination play out on a global scale these days? Global Issues In Context is a great resource to find out: look up Racism and Law Enforcement for more on Michael Brown, Eric Garner, Freddie Gray, and Ferguson – as well as other countries’ viewpoints on what’s happening in the US. Read up on Women’s Rights around the world – from the effects of the Arab Spring to the Taliban’s influence, property rights in Africa, and beyond, there’s much to consider and learn – and much more progress to be made.

Traci is a manager in Gale’s Database Program and a history buff, so she can often be found watching videos from the early 1900s in Gale’s World History In Context.