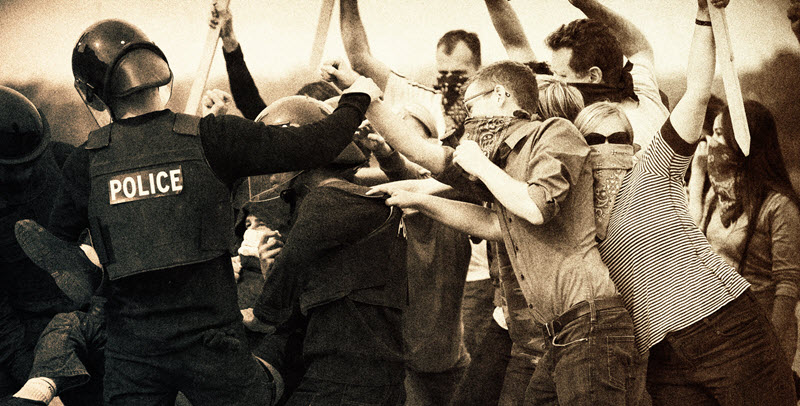 | By Gale Staff | The U.S. Capitol riot on January 6, 2021, prompted by President Donald Trump after his loss in the 2020 presidential election, and the subsequent trials of President Trump’s supporters and right-wing militia group leaders accused of committing criminal activities, including those of rioters who committed violent attacks on Capitol police during the … Read more On Thursday, June 23, 2016, the people of Great Britain held a referendum on whether to leave the European Union. In the months leading up to the historic vote, the prospect of the British exit from the EU came to be known as “Brexit.” The world was shocked to learn the outcome of the vote: The British people voted to leave the EU. I was shocked as well. My fourteen-year-old son is fairly politically engaged and had a lot of questions, as did I. What our research revealed is that there is a tangled web of cause and effect. Here are a few of the issues at the heart of that web.

What lead the Brits to hold the referendum in the first place?

Those who argued for leaving pointed to the diminished influence Britain has had within the massive bureaucracy of the EU. There were also concerns about the steady increase in immigration to Great Britain. The arguments for staying focused heavily on the importance of economic relationships with the European community and beyond. These arguments are detailed in a number of articles and audio files presented in Gale Opposing Viewpoints In Context.

Last week an important milestone was reached in U.S. history when Hillary Clinton became the first woman to become the presidential nominee of a major political party. Eight years earlier, Barack Obama celebrated a similar first when he became the first African-American to win the Democratic nomination for United States president.

Many other countries throughout the world have reached these milestones years ago, but did you know that the first country to elect a black female president was Liberia? Ellen Johnson Sirleaf became that country’s first female president in 2006. Learn more about Ellen Johnson Sirleaf, Liberia, and the history around the people and events that helped pave the way for current groundbreakers. Following are just a few suggestions to get you started:

Read moreHistory in the Making 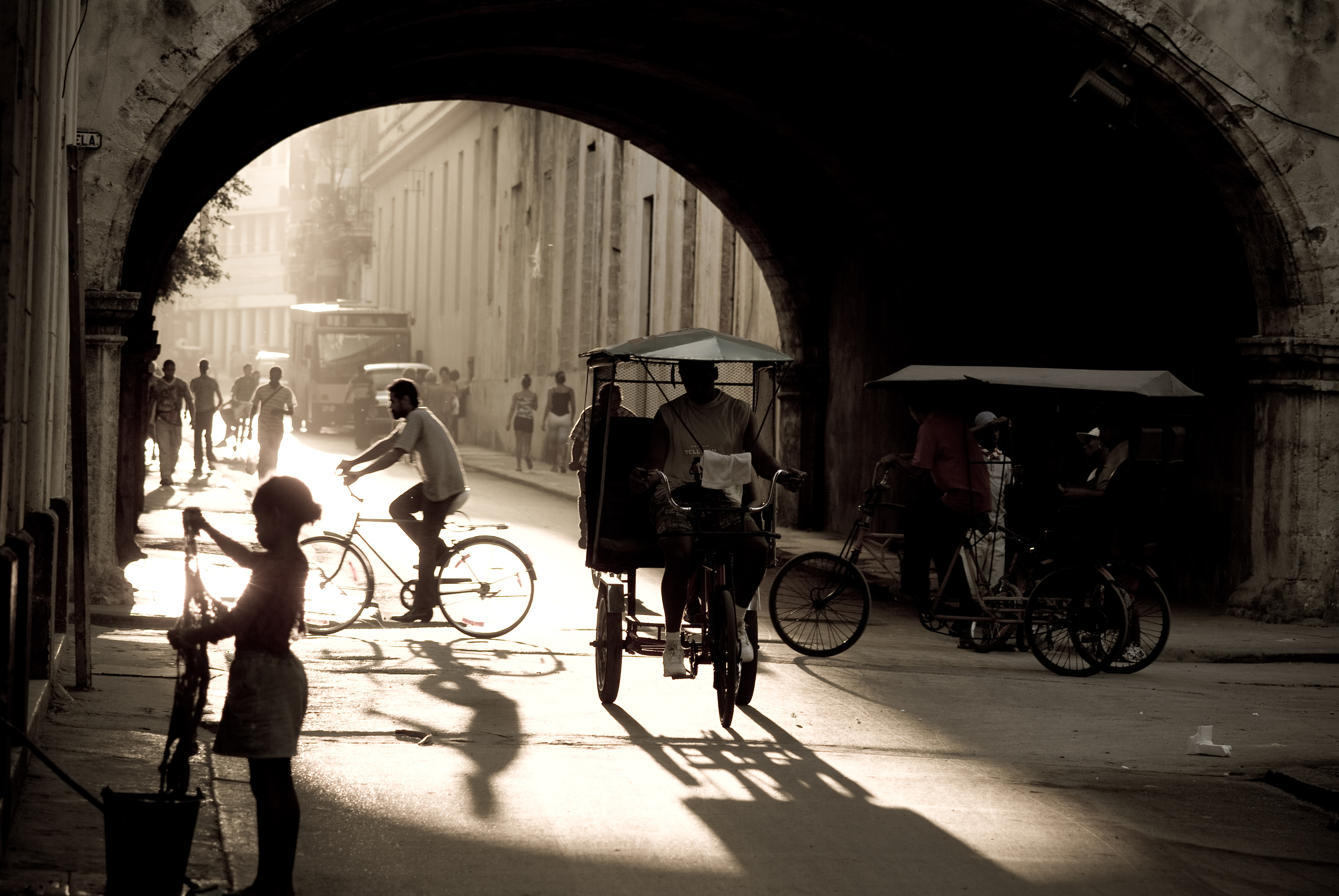