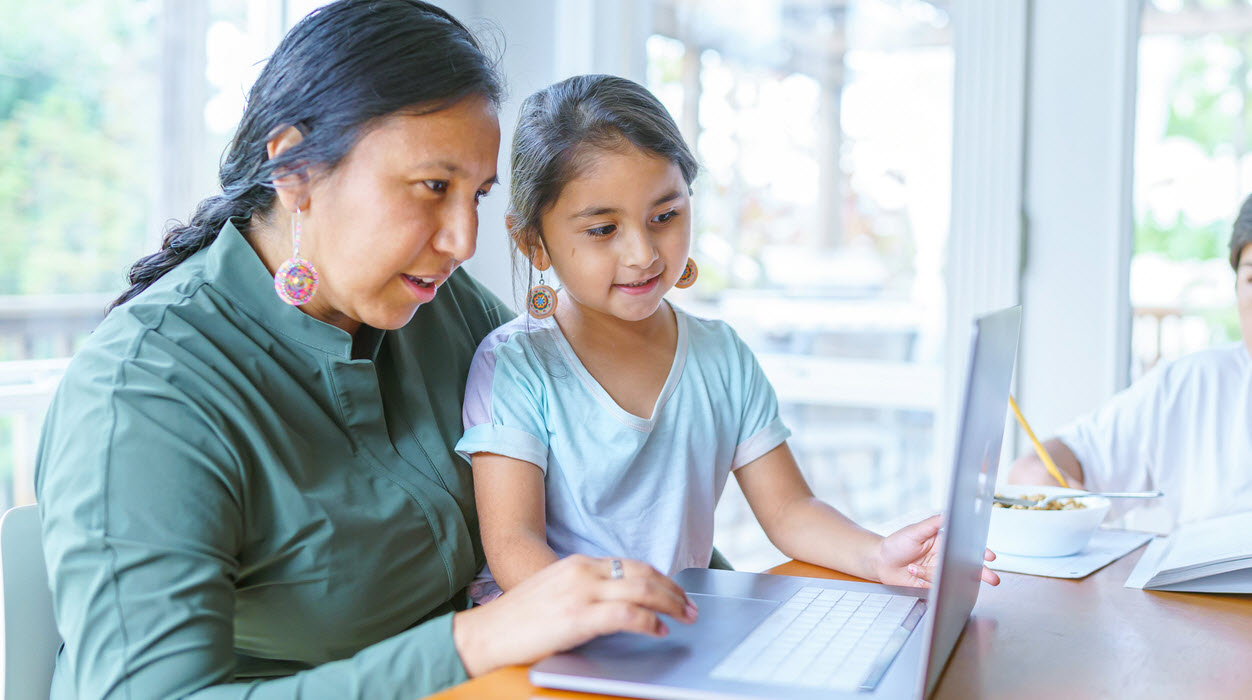 Native Americans have a long history of telling stories through oral traditions that included singing, chanting, and poetry. After European contact, Native American authors began to write about their culture and experiences primarily for a white audience. An example of this is Zitkala- Ša’s “The Soft-Hearted Sioux,” a short story about the experience of assimilation into white culture.