| By Gale Staff | Every educator takes great pride in inspiring students to greatness. Celebrating human achievement as a class is a powerful way to help students bond and believe that they too are capable of aspiring to great heights. Each year on December 10, we honor Nobel Prize Day to commemorate the anniversary … Read more | By Gale Staff | Each November, Native American Heritage Month celebrates the rich histories and diverse cultures of Indigenous people and communities. This year, consider how you and your students can honor and celebrate the traditions and contributions of Native Americans and Native Alaskans in a meaningful, long-lasting way. There are many ways that you … Read more | By Tara Atterberry | In honor of National Native American Heritage Month, Gale’s Biography and Genealogy Master Index has expanded coverage of Native Americans from the late 1500s through the present day in an effort to highlight groups that have been underrepresented and often marginalized in traditional reference content. Biography and Genealogy Master Index’s … Read more | By J. Robert Parks | In the fall of 1947, various Hollywood artists, including actors, writers, directors, and producers, were subpoenaed by the House Un-American Activities Committee (HUAC) to testify about the supposed communist influence in Hollywood. Ten of those, now known as the Hollywood Ten, refused to cooperate, claiming their First Amendment rights. … Read more 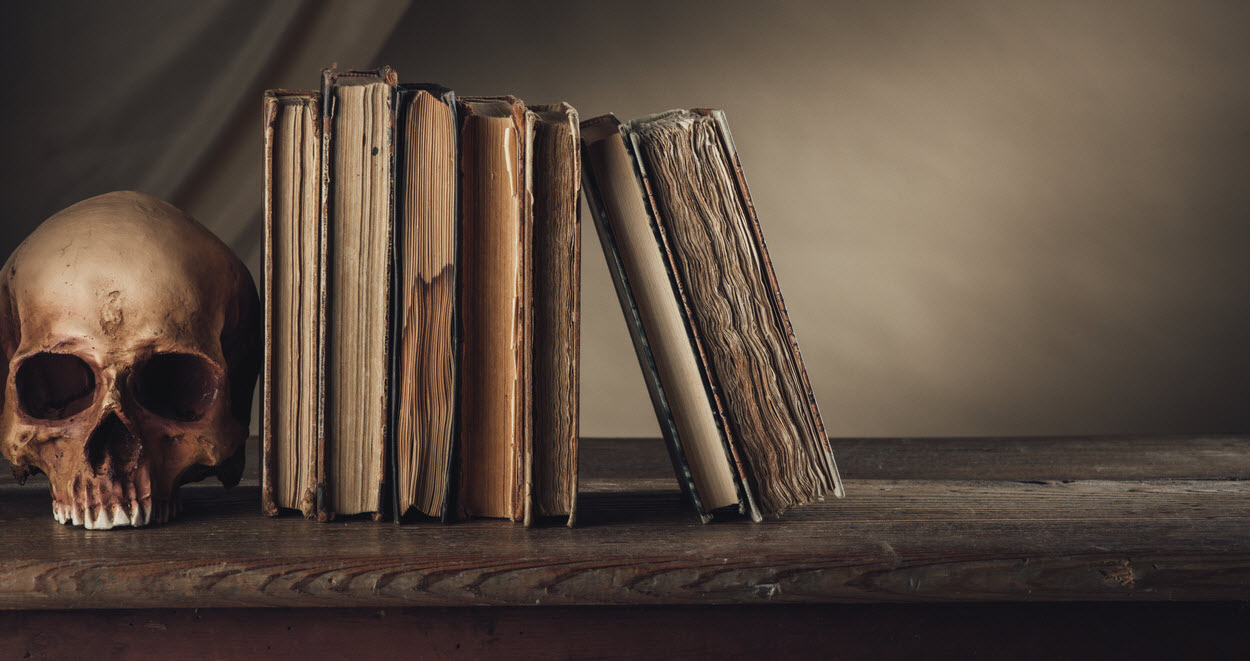 | By Sarah Robertson | Gothic literature is a genre that relies on dark, disturbing imagery; atmospheric settings; and unnerving plot points to induce discomfort in the reader. The genre has shown a remarkable persistence and ability to evolve since its inception in the nineteenth century, and it typically strives to unsettle the reader, often … Read more

| By Gale Staff | Recently a librarian from the University of North Carolina at Charlotte requested a way to directly access series within Gale Literature Criticism series. She wanted to point instructors to specific series that aligned with their courses. We were grateful she reached out because we thought this was a great idea! Each … Read more 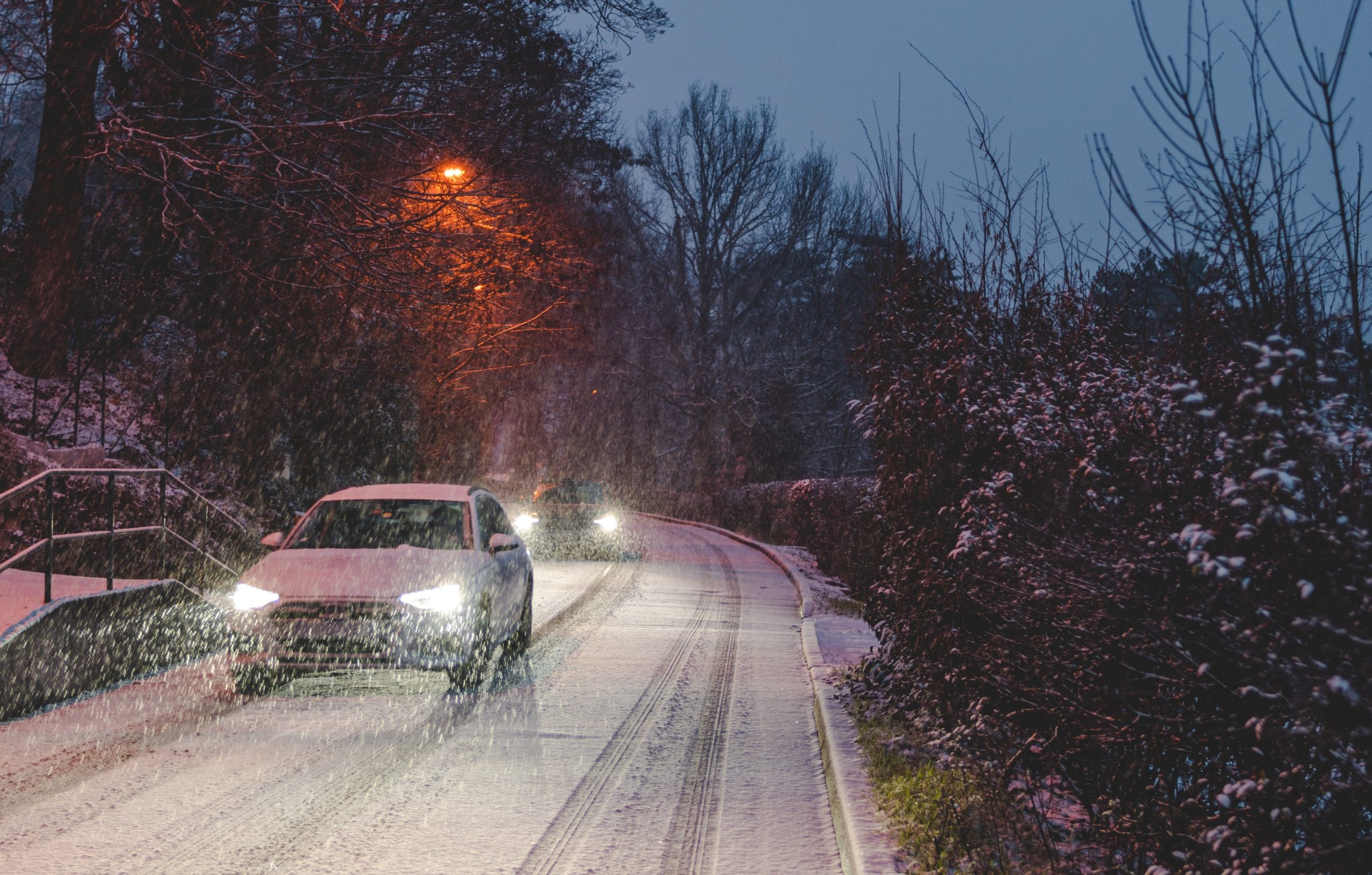 | By Gale Staff | As this holiday season rolls into a full, tinsel-covered swing, teachers and librarians are tasked with creating lesson plans that reflect the festivities. With winter break around the corner, students of every age struggle to remain engaged, so why not leverage the holiday cheer and integrate end-of-year traditions into your … Read more